At present, there are about 100,000 Chinese people living in Angola, mainly in the capital Luanda and Huambo. There are over 100 Chinese-funded enterprises of relatively large scale, mainly engaged in engineering contracting, housing construction, oil and gas, fishery, communications, commerce and trade, manufacturing and other fields. At present, there are about 500 Chinese companies registered in Angola.

At present, there are 11 enterprises settled in the Industrial Park, involving ceramic tile, packaging, furniture, daily chemicals, logistics and other industries.

Chinese workers at Chinese companies typically earn about 1.5 times to twice as much as their counterparts at home.

At present, it is difficult to operate Chinese hotels and hotels in Angola, with small profits or even losses. There are a large number of Chinese people in Angola. Before the epidemic, many hotels and hotels made considerable profits. The annual profit is about hundreds of thousands of yuan, and the profit on a large scale is about millions of yuan.

Angola has an area of 1.24 million square kilometers and a population of 32.1 million. It is located in southwest Africa, bordering the Atlantic Ocean. The second largest oil producer in Africa and the fifth largest diamond producer in the world, Angola was once known as the "breadbasket of Southern Africa" because of its fertile land and abundant water resources. The official language of Angola is Portuguese.

With proven recovery oil reserves of about 8.16 billion barrels, Angola is the second largest oil producer in Africa and China's largest source of oil imports in Africa. 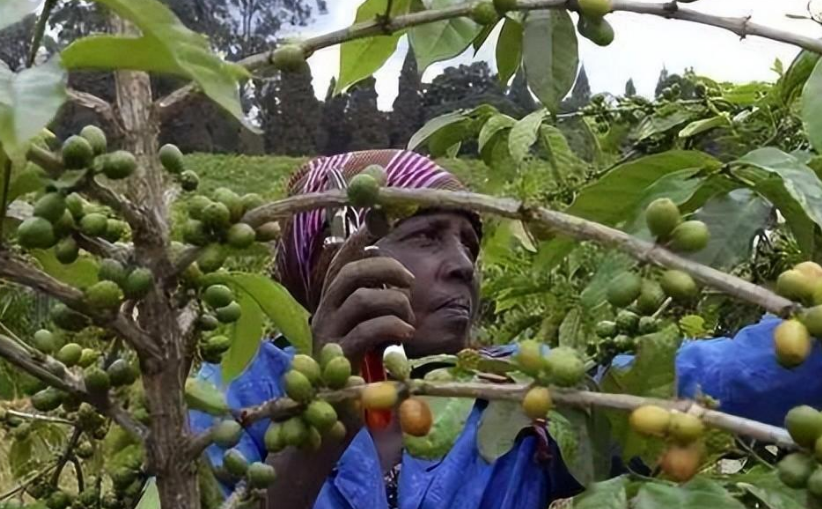 Angola is abundant in natural resources, but it has been mired in civil war. In April 2002, the Angolan government and UNITA signed a cease-fire agreement and began post-war rehabilitation and reconstruction.

According to a 2014 bank survey report, Angola is a huge consumer market. Between the post-war period and 2014, the number of middle class in Angola increased by 700%. It is expected that by 2030, the country will have more than 2 million households with annual consumption of more than $8,500.

Be cautious when investing and trading in Angola. Fraud cases against Chinese in Angola are extremely frequent, not only to guard against local people but also to pay attention to some local Chinese, trade advice full payment TT, payment before delivery. You have to be careful when you invest.